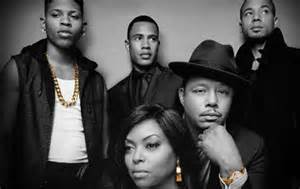 Empire has become one of the top highly rated shows for Fox Five new T.V series. They are calling the show this generations whitest soap operas of its kind. And, if you’re a fa of the show there us no denying the anticipation for the next episode to air. Lee Daniel’s has created this show with the perfect cast, great plot, fun music (sometimes hysterical) and lets not forget about the amazing wardrobe that this cast gets to wear. If you have yet to see Empire, there are only two episodes left to this season and for all of us Empire fans the show has been picked up for a second season. Now rather than me ranting let me just get to the real reasoning behind this post…. Trai Byers who plays Andre Lyon on the show, last week wore this bad ass gray suit that had a red inner lining to it and man did it look sharp on Byers! Even during poor Andre’s emotional melt down, I could not keep my eyes off of his suit. The suit was tailored perfectly for Trai and I have to say he looked real nice in it too 😉

Last weeks episode Estelle the british singer known for her hit single American Boy” had a guest appearance on the show looking diva ready. Estelle mentioned in an interview with Radio.com how excited she was to guest star on the show. She loves the different looks on the cast and wanted to look as fabulous, going with the classic diva look sporting long sleek hair and a sequins gown with shoulder pads to give the dramatic look that she wanted. Originally when she first arrived on the set they tried to put her in a couple of fur pieces and decided against it stating that the looks were “domains of Cookies”.

Naomi Campbell also has a reoccurring guess role as “Camilla marks” on the show as Hakeem’s side chick. The forty-four year old super model always looks beautiful wearing her short dresses showing that she still got it. Naomi decided that she would never act again, until her good friend designer Diane Von Fursternberg convinced her to do the role and I am sure that she is happy that she did.
I’m sure that Naomi’s social calendar has been extra busy these days between working on the show, 2015’s Fashion week and most recently she presented the Life Time achievement award to her good friend Manolo Blahnik in London.
Miss Campbell shows no signs of slowing down anytime soon, her Fashion for Relief show was a hit during London’s Fall/Winter Fashion week. The event is to help bring awareness to the Ebola epidemic in Africa. Most of her friends was there to help out for a good cause like Designer houses such as Dolce & Gabbana, Givenchy, alexander McQueen, Stella McCarthy, Vivienne westward, Balmain and of course Versace all donated pieces for the show.

Don’t forget to check out the last two episodes of Empire to see what all the talk is about. And if you’re a Empire fan let’s talk about it, tell me who your favorite cast member is. 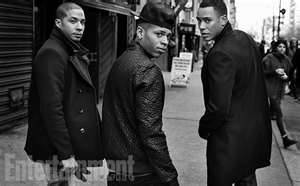 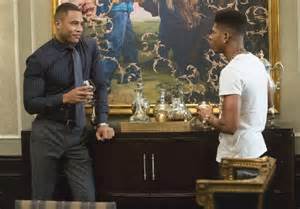 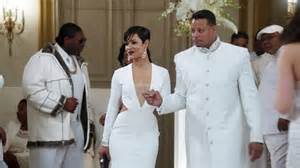 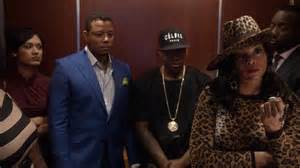 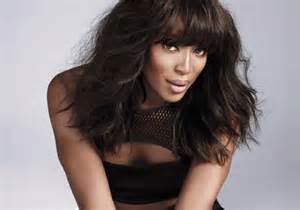 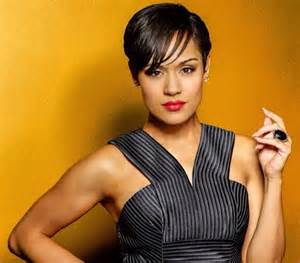 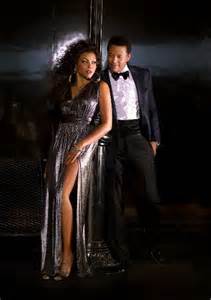 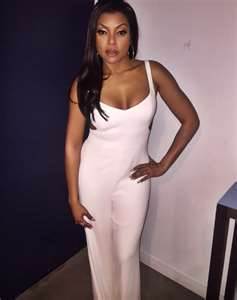