I have no idea how I missed the news that  Mercedes-Benz dropped their sponsorship from New Yorks Fashion Week earlier this year. The  automotive company has been the head sponsor since 2009 and one can only wonder what prompted such a major change. Taking over the sponsorship for one of the biggest fashion events through out the year will now be Lexus.

New York Fashion week kicks off in a month showing off the designers new spring/summer collection for 2016. It shouldn’t be so hard for the Toyota company to take over, considering they have been trying to compete with other companies such as Mercades-Benz and BMW for some time now. Fashion and cars have gone side by side of each other for a while and seeing how most companies are detailing the inside of their cars with Luis Vuitton lining, Gucci and more.

Cadillac was orginally to do the sponsorship until the company decided to sponsor the first New York Men’s Fashion Week, that began a month or so ago. The Cadillac brand has just recently started making a few fashionable changes within the company first by deciding it will become a head runner in the lifestyle brand division for automobiles, Cadillac has recently moved its headquarters to New York City and now they have become the head sponsor for  Men’s New York Fashion Week.

Mercedes-Benz can pull out all they want the show will not stop with tons of designers, models and media gearing up for one of the biggest fashion events in New York City! 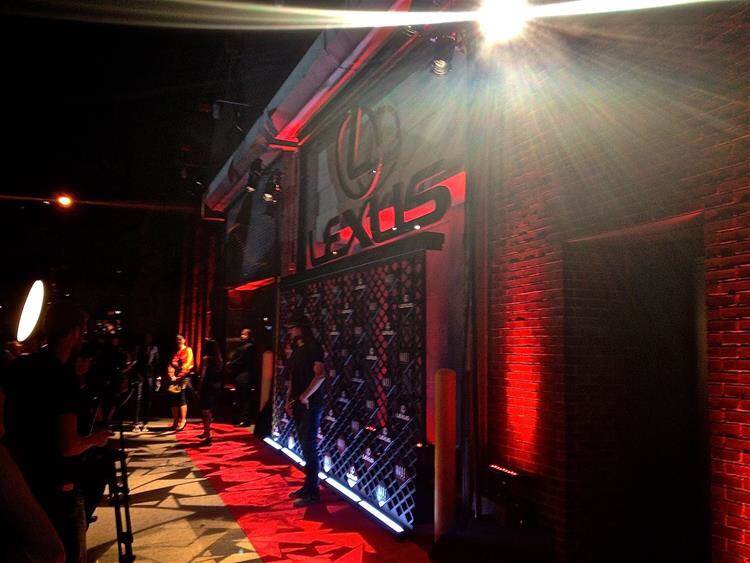 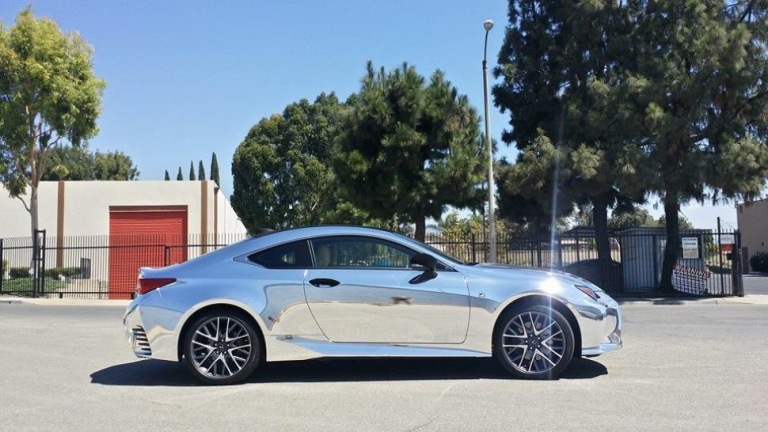