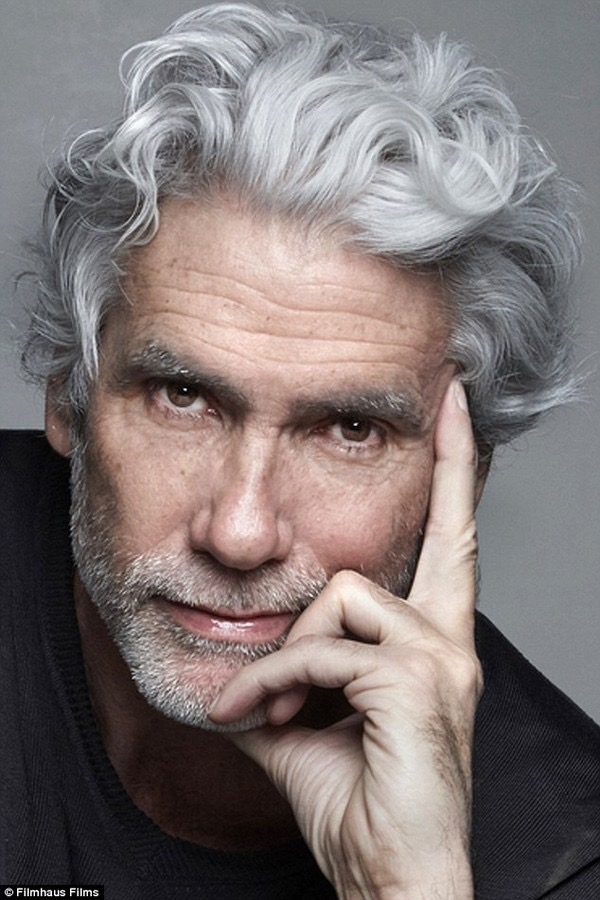 Here’s a interesting story for all my fashion and photography lovers, I thought of all of you when I heard about it and wanted to share the story with all of you.

Homme Less is an eighty seven minute documentary about Mark Reay’s life as a fashion photographer. Mark has been for about six years, sleeping on the roof top of a friends building on the lower east side of Manhattan. Why you ask? Well, according to Mark Reay he did it to survive in New York City, although living expenses are extremely high and wanted to prove that he can do it without giving up his dreams.

Mark Reay originally started modeling in the early 90’s in Austria and then started doing small extra work for few film and tv projects that were filmed throughout New York City. In 2006 he began offering tourist professional documentation of their vacations and that’s when he knew what he wanted to do and that was fashion photography.

Ray saved the money that he earned to keep his camera, computer and phone in shape determined to pursue his dream as a photographer, Mark then started pitching to different fashion magazines in hopes of being hired to shoot during New York Fashion Week. Reay, no longer is sleeping on top of his friends apartment roof and has landed his dream job shooting during Fashion Week for a monthly publicated magazine.

You can check out the Q&A from the 2014 DocNY festival. 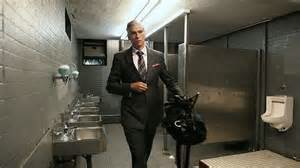 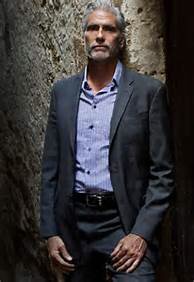